Executive Board of Hannover Rück SE 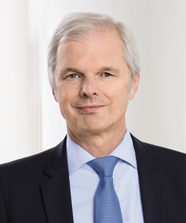 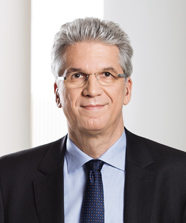 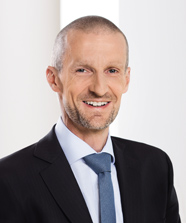 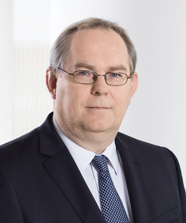 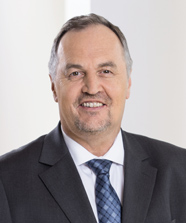 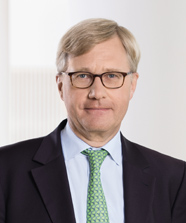 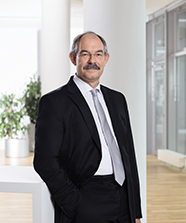 We were deeply saddened by the news of Jürgen Gräber’s passing. On 9 November 2018 he died suddenly and entirely unexpectedly at the age of 62.

After graduating in economics Jürgen Gräber embarked on his professional career in 1981 as an underwriter with Hannover Re. In 1997 he was appointed to the Executive Board, most recently overseeing the coordination of the Property&Casualty reinsurance business group. Over the years Jürgen Gräber took on a broad range of regional and specialist responsibilities. His knowledge and energy have left an indelible mark on our company.

We have lost a colleague and friend in Jürgen Gräber, who played his part with exemplary dedication, a profound sense of responsibility and powerful charisma. Both within and beyond the ranks of our company he gained an enduring reputation. The successful development of Hannover Re was inextricably linked to the name of Jürgen Gräber.

He has left a deep void not only in his family and among his relatives, but also for us. The Supervisory Board, the Executive Board and the members of staff will honour his memory.

Save page My Annual Report (1) Executive Board

Topic related links outside the report:

Your page has been added successfully. Please click on "My Annual Report" in the service section to see your selection.

Build your tailor-made report with the topic navigation feature. By selecting the topics of your interest & choice, all relevant pages will be listed below. From there you can directly jump to the corresponding page.
By clicking the "send" button you can save the topics of your choice and consequently navigate through the report within your selection. Not relevant contents will be marked as inactive in the first navigation level and hidden in the lower navigation levels. To change or remove your selection and return to the entire report, please click on "remove selection".